Environmental Benefits of Travelling by Coach

It’s no secret that the transport industry has been a significant contributor to the emission of greenhouse gases. As a society, we must be regimented. It’s important that we consider our carbon footprint when travelling, opting for the viable mode of transport that has the lowest impact on the natural environment.

In this article, we’re going to explain why coach travel is one of the least environmentally harmful modes of transport, and how choosing to travel via coach rather than car can help the UK reach its carbon emission targets for 2050.

Can travelling by coach reduce emissions?

A study by the Department for Transport/National Atmospheric Emission Inventory found that coach travel has the least harmful environmental impact out of every mode of transportation, excluding cycling and walking.

Opting to travel in a coach instead of a car can save 61.8kg of CO2 emissions on a single trip. Think how much that could save on hundreds, or even thousands, of journeys.

Why does a coach have such a low environmental impact?

One of the primary reasons that travelling by coach creates such a small carbon footprint compared to other vehicles is that it can accommodate a large group of people in one trip. Instead of all using separate cars, with each car releasing its own emissions, coach riders will instead share a single road vehicle. The emissions of one coach compared to the combined emission of multiple cars is much lower.

Technology is another significant factor. The technology in coach engines is always evolving. Engines are constantly optimised to ensure that they continue to reduce their diesel particle emissions and fuel consumption. Here at Wyatt Coaches, our coaches incorporate modern engines that utilise these advancements to minimise their emissions. 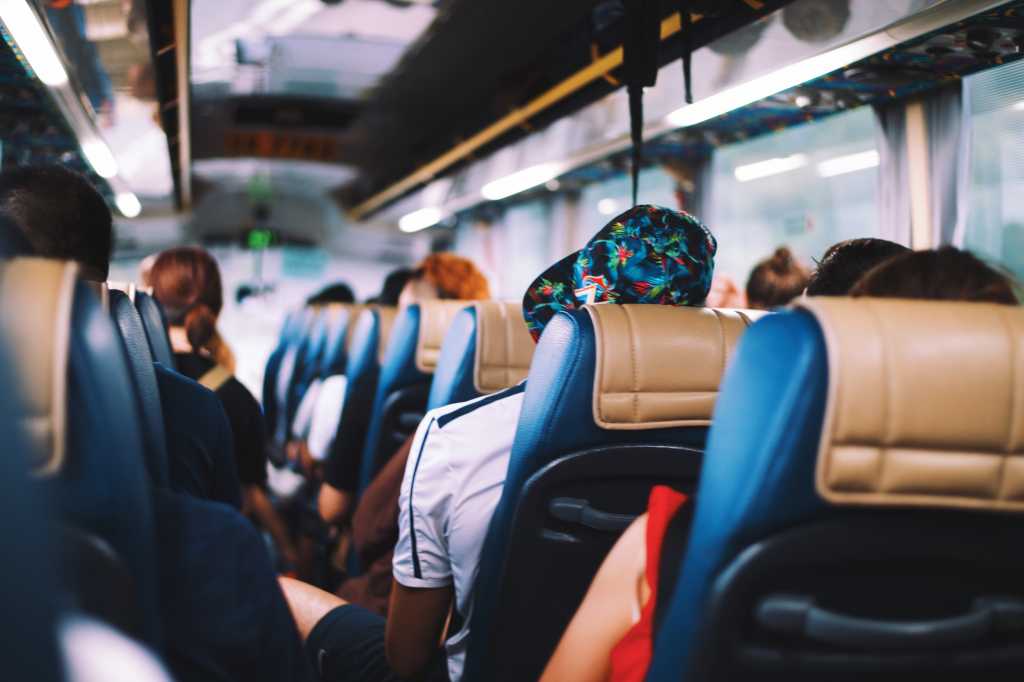 How could increasing coach usage impact the future?

Even just a small rise in coach use can yield a huge environmental impact. The Confederation of Passenger Transport released figures showing that even just a 10% rise in annual UK coach journeys would translate into over 17 million fewer car journeys.

Not only does 17 million less cars on the road directly reduce carbon emissions, but it also frees up road space significantly, reducing traffic jams. The decongestion will allow average speeds to rise in the remaining road vehicles and consequently enable engines to operate more efficiently, leading to a further reduction in emissions. 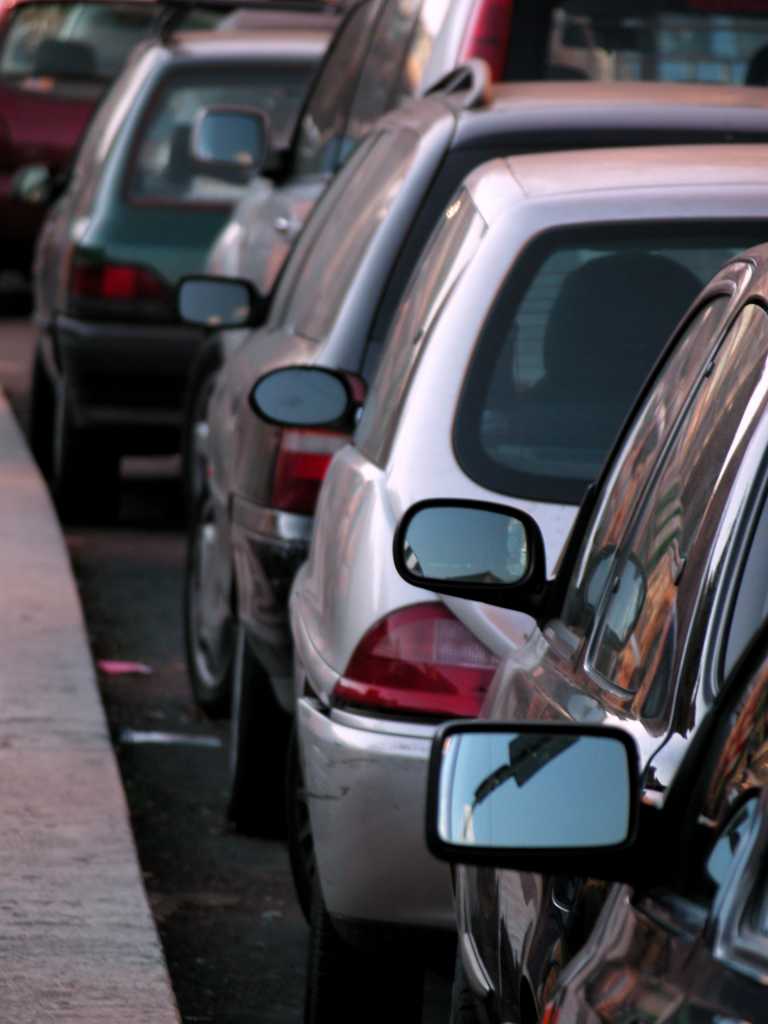 Changing from car to coach for viable journeys will help the UK towards its goal of reducing carbon emissions up to 80 percent by 2050. The UK Government have also noted that they hope their leadership in this pledge will help to lead the way for other countries to follow suit. Ultimately, a relatively trivial change, such as changing from car to coach on viable journeys, can have a dramatic knock-on effect that could alter the fate of our planet.

Wyatt Coaches offers personal coach hire for all occasions. Our coaches feature modern engines that reduce emissions where possible, in addition to comfortable interiors and experienced drivers. Whether you need airport transfers, wedding transport or anything in between, we can help. We operate throughout Barnsley, Doncaster and surrounding areas, simply give us a call to find out more.