The History of Coaches

The modern coach as we know it today has a long and dynamic history. The following article is going to present the rich history of the coach, detailing its transformation from 3000 BC to the present day.

Many people use the term ‘coach’ to refer to the horse-drawn chariots and carriages used by the wealthy when roads were first installed, all the way back in 3000 BC. Though these vehicles resembled coaches in many ways, the term ‘coach’ wasn’t coined until much later — in the 15th Century.

During the 15th Century, a horse-drawn vehicle with steel-spring suspension was invented. It came to be known as a ‘coach’, derived from the village of Kocs in Hungary where it originated.

The coaches were initially intended for carrying travellers, but after being employed by the imperial postal service, became better-known for delivering mail. Travelling in segments or ‘stages’ of 10-15 miles, the coach became known as the ‘stagecoach’.

Stagecoaches were notorious for being slow; their periodic stops were born of necessity rather than design. It took around 8 days for the stagecoach to travel from London to Exeter. The journeys were tedious and it was usually only women and disabled people who chose to travel this way.

Eventually, roads improved and regular coach routes were established. People began using coaches again, spawning the emergence of coaching inns that would service the vehicle and its passengers. Horses would be changed and travellers would be fed or provided with a room if they wished to stay overnight. 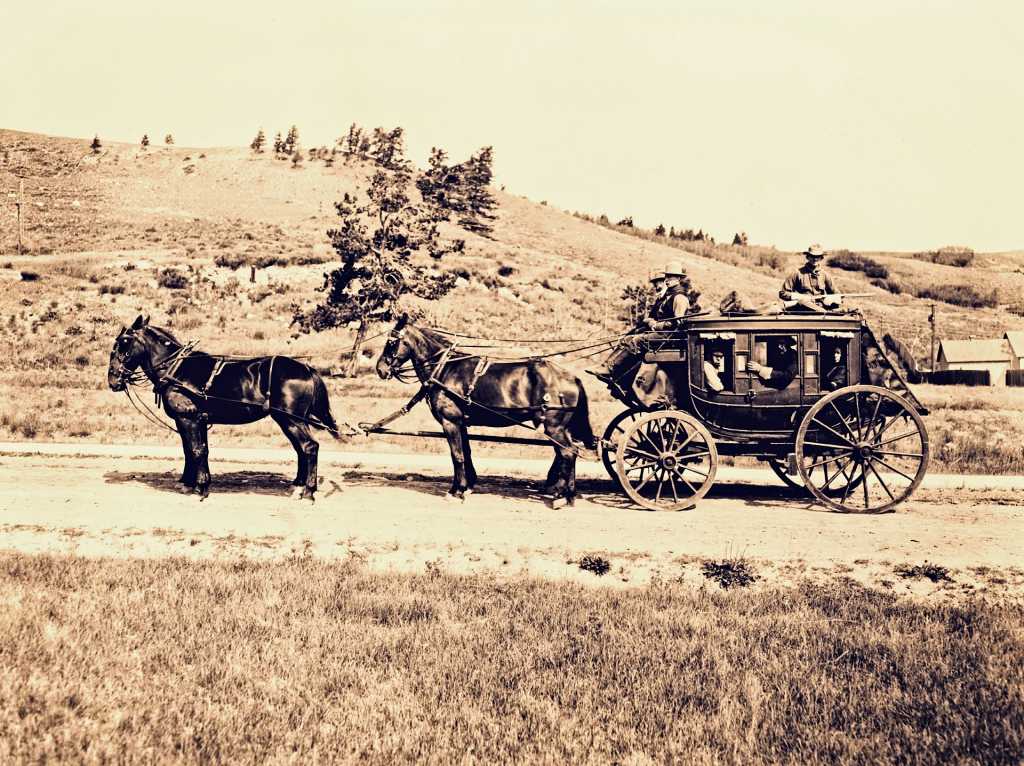 Despite the improved routes, delivery of mail remained slow. Thieves began taking advantage of the stagecoaches by targeting them along recognised routes. These criminals would come to be known as highwaymen and many were hanged for their crimes.

The desperate need to develop quicker stagecoaches prompted innovation. By the mid-18th Century, stagecoaches could reach speeds of 8mph and complete journeys from Manchester to London in just four and a half days.

By 1797, there were forty-two routes, linking cities across the country and facilitating the transport of travellers and mail.

Coach construction and road design continued to improve. Coaches travelled at around 12mph and journey times were slashed considerably as a result. The popularity of stagecoaches was booming, but it ground to a halt around the mid 19th Century when the rise of the railway system rendered it practically obsolete. 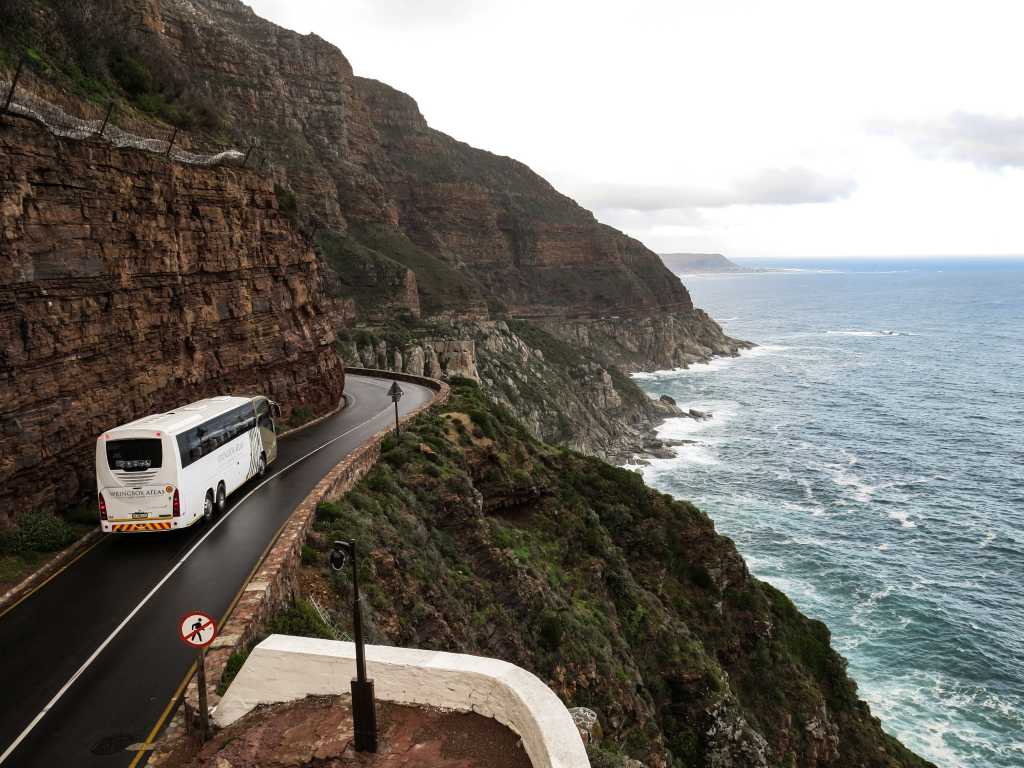 The latter found the name ‘coach’, continuing the legacy of one of the world’s most iconic modes of transport.

Wyatt Coaches are a leading minibus and coach hire firm in the South Yorkshire area, including Barnsley, Doncaster and Sheffield. We’ve been providing coach hire for over 15 years and always ensure our services are reliable and competitively priced. Whether you need airport transfers, corporate hire, or you’re just looking for a fun day out, book a vehicle from our fleet to begin your journey. Contact our team today to find out more.