Things to Do: August Bank Holiday 2016 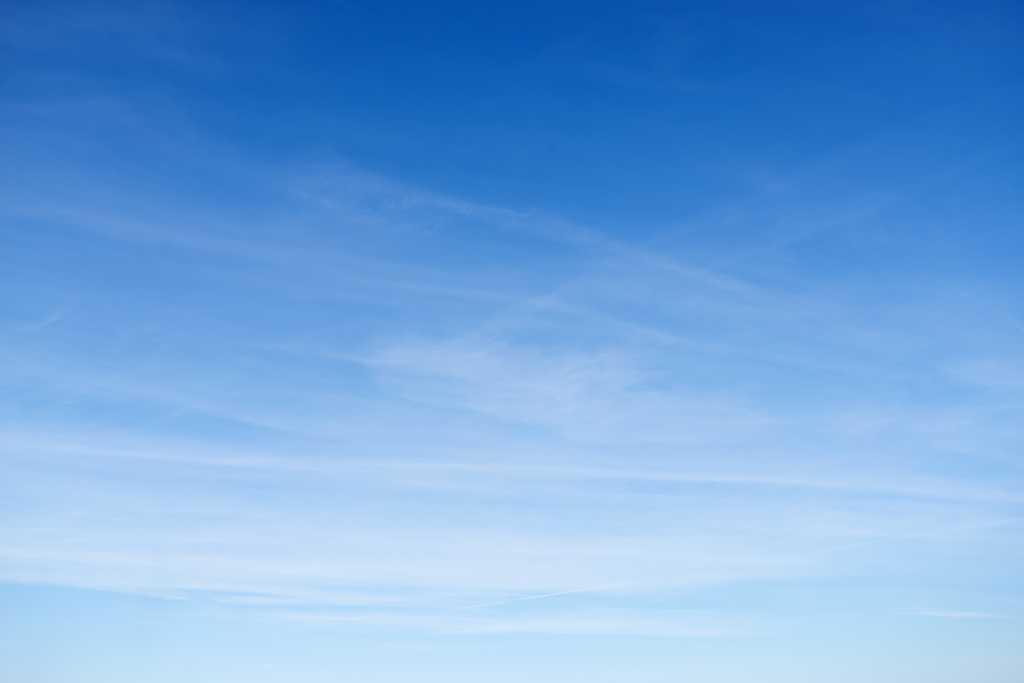 With only one more bank holiday left for us to look forward to this summer coming at the end of August, now’s the time to start planning your bank holiday weekend before the drab autumn weather sets in again and the kids are all shattered after their return to school. In the first of this month’s articles, we’ll be looking at the top things you can get up to this August Bank Holiday.

Renowned for being the largest street festival in Europe, Notting Hill Carnival is a celebration of all things Caribbean. Flamboyant and exhilarating, the carnival features steel bands and calypso music to which the colourfully dressed performers dance and parade through the streets. Moreover, there will be a number of stalls offering mouthwatering food at this staple of the London calendar.

Taking place on the 28th and 29th, the carnival began in 1964 with just 500 people in attendance, but has now grown to boast of an annual audience a million strong. If you’ve never been before, there’s no time like the present!

As something a little different to your traditional festival or a casual outing to the cinema, the Summer Nights Festival offers up screenings of classic film titles at iconic and picturesque locations up and down the country. One such location is Wollaton Hall, the lovely home of Bruce Wayne in Christopher Nolan’s The Dark Knight Rises, which is being shown outside the stately house on August 28th. Other titles across the weekend include Mad Max: Fury Road (on the 26th), Robin Hood: Prince of Thieves (27th), and the final title – which has unfortunately sold out – is Star Wars: The Force Awakens (28th).

Be sure to pack your camping chairs and some blankets, as well as a couple of snacks and perhaps a beer, or several! With Wyatt Coaches, you won’t have to worry about how many rounds you partake in.

Leeds Fest returns this year with what’s set to be another brilliant weekend. For those following the line up announcements, it’s been bombshell after bombshell, culminating in one of the best line ups at any of the UK festivals this summer. Acts include heavyweight headliners Red Hot Chilli Peppers, Biffy Clyro and Foals, as well as appearances from Fall Out Boy, The 1975, Two Door Cinema Club among others.

When it comes to music festivals, you’ll want to get down to the important business of enjoying yourself from the get-go, and that’s where hiring a coach can help. After all, the only thing you should be worrying about is choosing which bands to see, not about your travel arrangements!

A Day at the Beach

If you don’t feel like doing something extravagant for the final bank holiday weekend of the summer, opting for a little respite and to warm your aching body in what’s left of the summer sun, why not venture out for a day at the beach? Across the country there are beautiful beaches just waiting to be picnicked upon and rock pools to potter about in.

Be it the buzz of Blackpool or the scenic views of Whitby, the surf of Newquay or the indie hub of Brighton, there are a whole host of seaside destinations for you to choose from. But rest assured, no matter where you choose to go there’ll always be a good old fashioned plate of fish and chips waiting. 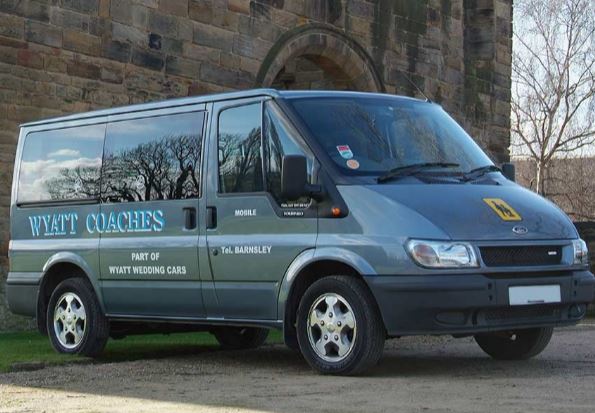 Wyatt Coaches offer quality coach and minibus hire with experienced and qualified drivers at a great value for travel all around the UK. We also specialise in coastal runs for the perfect getaways, as well as offering excellent services for those travelling to festivals – book early to avoid disappointment! For more information on our services and to get a quote on a trip, our friendly team are on hand to make sure you get where you’re going. Contact us today.