Three of the Longest Coach Journeys 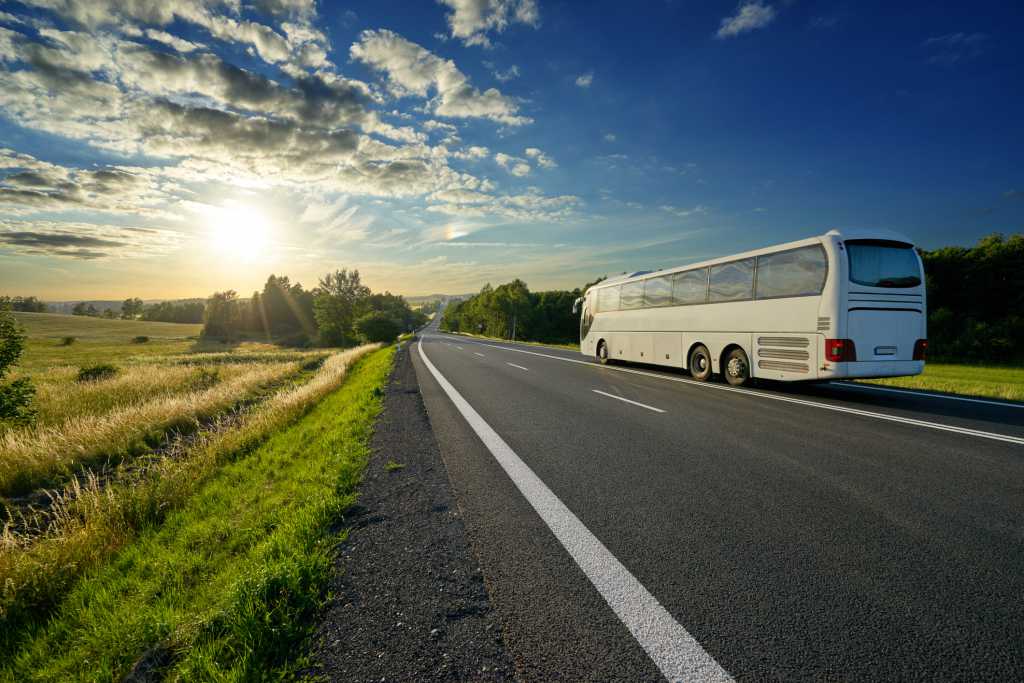 Some of us love long journeys by car or coach, some hate it. For some, long journeys aren’t a chore, on the contrary, they’re “road trips” – a time for adventure, exploration and endless, meandering conversations. For others, though, they’re by turns boring, stressful and extremely uncomfortable. In short: something to be avoided at all costs.

Regardless of which camp you fall into, we can safely say that the coach journeys we’re about to present to you in this article would be difficult to find appealing, even to the most open-minded traveller. So, with without further ado, here are three of the longest coach journeys.

If we embark on a long coach trip in the UK, we expect wifi, comfort, aircon and plenty of power outlets – and our trips are rarely longer than a couple of hours. Well, if you decide to take a trip along the Transoceánica, as the bus route is called, you’re in for a bit of a shock.

Stretching all the way from Rio to Lima, this journey clocks in at whopping 102 hours, which is around four days travel time. With 12 sleeper seats, 44 normal ones and only two short breaks a day so the bus can refuel, traversing the Transoceánica is a test of endurance as much as it is a trip from A to B.

In November 1988, three men (Hughie Thompson, Richard Steel and John Weston) set out on a bus journey that would become the world’s longest, according to the Guinness World Records. Taking more than a year to complete, the trio travelled in a double-decker from London, passing through Denmark, Germany, Italy, Turkey, Dubai, India, Singapore, Australia, Brazil and America. They arrived back in London in December 1989.

In a bid to strengthen political ties between the two communities, a local politician floated the idea of a bus service which covers the 4,000 mile stretch between Birmingham and Pakistan’s Azad Kashmir region (AJK). Famously, the West Midlands has long established links with AJK, mainly because Birmingham is home to the largest population of Pakistani Kashmiris outside of the country, many of whom made the journey in the 1960s after the construction of a major dam.

The journey itself will take at least twelve days and pass through seven countries and, according to AJK’s transport minister, promises to be a “thrilling ride”.

Fancy a road trip? Wyatt Coaches provide high quality, reliable minibuses for hire with experienced professional drivers. Based in Barnsley, our coaches can comfortably transport you to destinations across the UK, from simple airport runs to big days out, sports team transportation, weddings and more. For further information on our buses, journey quotes or general enquiries, get in touch with our team today – we will be more than happy to help you.