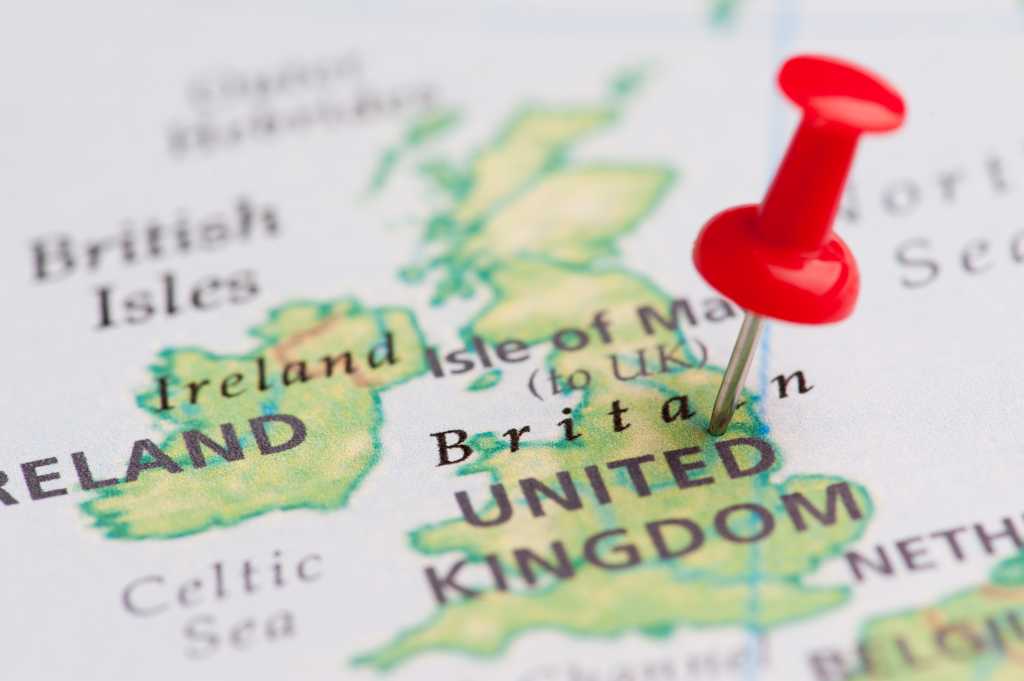 St George’s Day doesn’t usually receive the fanfare that other patron saints of the British Isles inspire, but this doesn’t mean there aren’t celebratory events to be found. This year St George’s Day falls on Sunday 23rd April and various venues up and down the UK are holding festivities to spark some patriotic spirit. We’ve sought out some of the best events happening in the name of St George across Yorkshire and the UK which are bound to be a great day out.

Morley is a town roughly 5 miles south of Leeds which hosts a St George’s Day festival weekend annually, and have done so for over a decade. It’s very popular locally and includes a parade, market stalls, music and various family friendly activities – as well as St George and the dragon, of course! The enthusiasm for the event has contributed to Morley being lauded as ‘England’s most patriotic town’.

The ruins of Pontefract Castle provide an atmospheric setting for St George’s Day celebrations. The place is steeped in English history, having played a notable part in the English Civil War and having hosted Kings and nobility in times gone by. Here, on the 23rd of April, there will be a living history camp, traditional crafts, the slaying of a dragon and the chance to try your hand at archery. This free event is sure to be a great family day out!

Just outside of South Yorkshire, Bolsover castle is a grand Scheduled Ancient Monument – giving it a status as a ‘nationally important’ historic building – which has roots going back to the 12th century. Investment, restoration and rebuilding in the 17th century means that the castle is in remarkably good condition today and is a dramatic and imposing sight to behold.

The St George’s Day celebrations at Bolsover are suitable for everyone and sure to be popular. There will be a spectacular showdown between George and his dragon and a medieval ambience all around, created by themed music, stories and knight training for children.

Wrest Park is a stunning mansion estate, enveloped by impeccably styled and kept gardens. It is in this beautiful setting that you can find the largest St George’s Day festival in the country. A weekend-long extravaganza, Wrest Park’s event immerses you in and celebrates everything classically English. The immense range of attractions include: falconry, Roman soldier marches, Georgian tea parties, pike-brandishing Civil War soldiers and, of course, the battle between George and the dragon! Not only is there lots to see, but there is lots to get involved in too, from knight school to circus skills training and arts and crafts. If you want to go all-out for St George’s Day, this is a superb event.

Trafalgar Square celebrates St George’s Day by holding an annual Feast of St George which is perfect for food fanatics. The whole square is lined with stalls selling a variety of classic, time-honoured English foods in recognition of how the day was originally celebrated – with feasting. To carry on the culinary theme, live cooking demonstrations from celebrity chefs will also be occurring, as well as numerous other themed activities, performances and games for everyone to enjoy.
If you decide to get in the patriotic spirit and make the most of St George’s Day events across England this year, take the effort and stress out of getting there by hiring transportation from Wyatt Coaches. We offer high quality, reliable mini buses with experienced drivers based in Barnsley and for travel across the UK – perfect for family/group day trips. For more information on the buses in our fleet, for journey quotes or other general enquiries, get in touch with our friendly team today who will be more than happy to help you.