What is the Difference Between a Bus and a Coach?

Buses and coaches are similar modes of transport but have several important differences. Not sure how to tell a bus and a coach apart? This article will highlight the differences between the two vehicles. 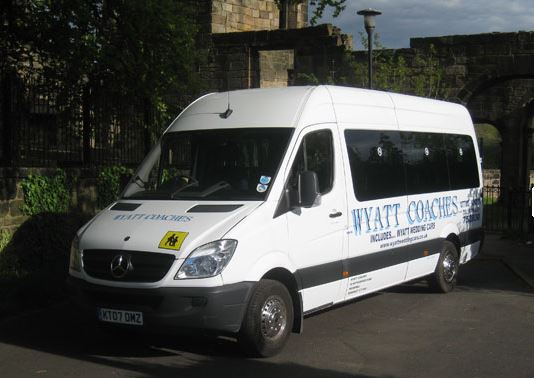 Strictly speaking, a coach is a specific type of bus. Both are sizeable motor vehicles that transport a large number of people to their destination via the road. However, coaches have diverged from the traditional transit bus and are now categorised as a separate form of transport. The name ‘coach’ was issued because of the vehicle’s functional similarities to the horse-drawn carriages or ‘stagecoaches’ of the past.

Further subsets of the coach have evolved over time. The ‘mini-coach’ is similar in appearance, function and features to the traditional coach, but features a more compact design. 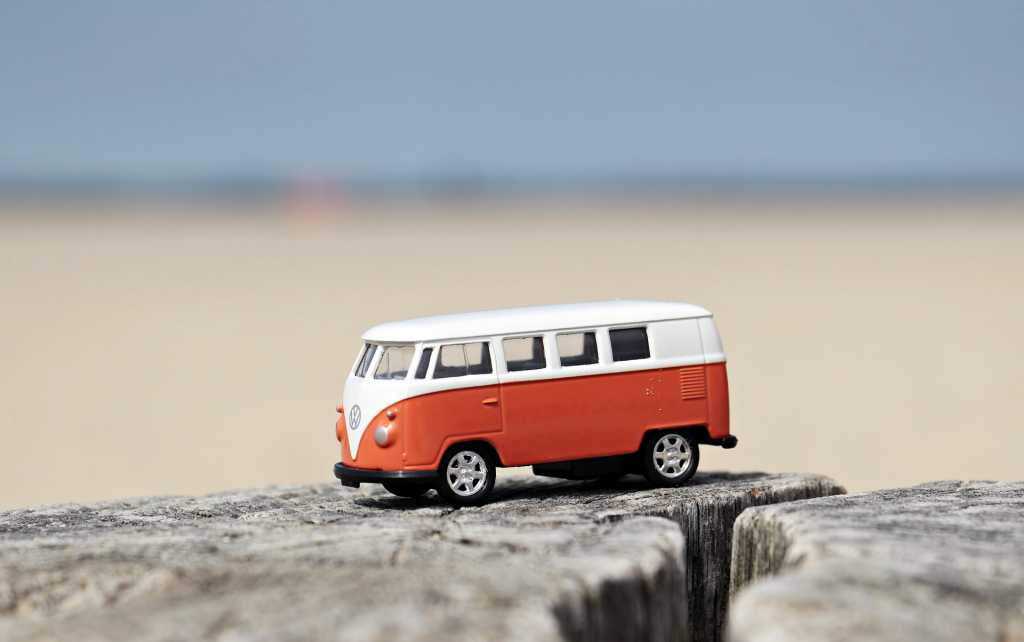 You can usually tell a bus and a coach apart just by looking at them. Coaches are typically much larger than buses (though mini-coaches are smaller by design) and this is because of their ample storage space. Coaches and mini-coaches facilitate long-distance travel by providing space for passengers to store luggage.

Coaches also have more features than buses. Because they are typically used for travelling longer distances, coaches place more of an emphasis on comfort and entertainment. Coaches are often equipped with larger, more comfortable seats, whereas buses possess standard two and three-seater, bench-style seats. Though it will differ between makes and models, the following features are commonly found on a coach: 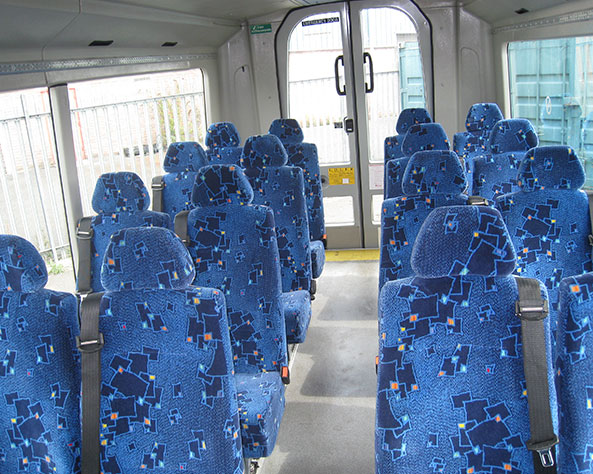 Wyatt Coaches are a leading coach hire firm in the south Yorkshire area, covering Barnsley, Doncaster and Sheffield. Our minibuses cater to groups of 18-16 passengers and offer many luxury features for an enjoyable and comfortable journey. All of our vehicles offer ample storage space for luggage and we even provide experienced drivers to take you to your destination quickly and safely. We can take you wherever you like, whether it being Airport Transfers, Wedding Hire, Corporate Hire or even Hen & Stag Dos. Or maybe you’re looking for an alternative to bus transport and wish to hire a private coach, get in contact today.